One of the great advantages of online video is that you can reach bigger audiences more quickly. Some of Media Studio's patient information projects have been seen by very large numbers of patients and although it is hard to measure their clinical impact, they are certainly helping people to understand and manage their illness. The film, 'Taking Control', which helps patients to understand and manage their vaginal pessary, has been viewed over three thousand times. 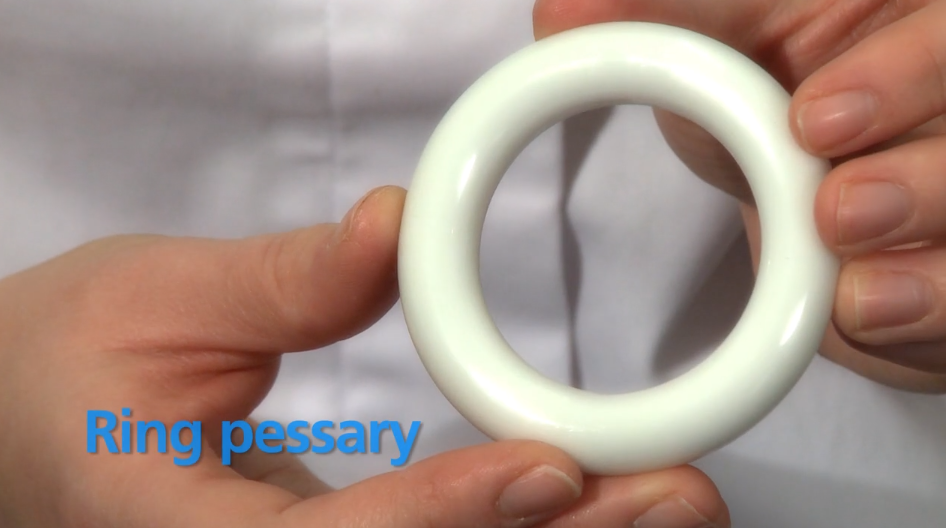 The film was made by Media Studio for CUH's POP-Home project, working with Specialist Physiotherapist Claire Brown. The project was funded by The Health Foundation. 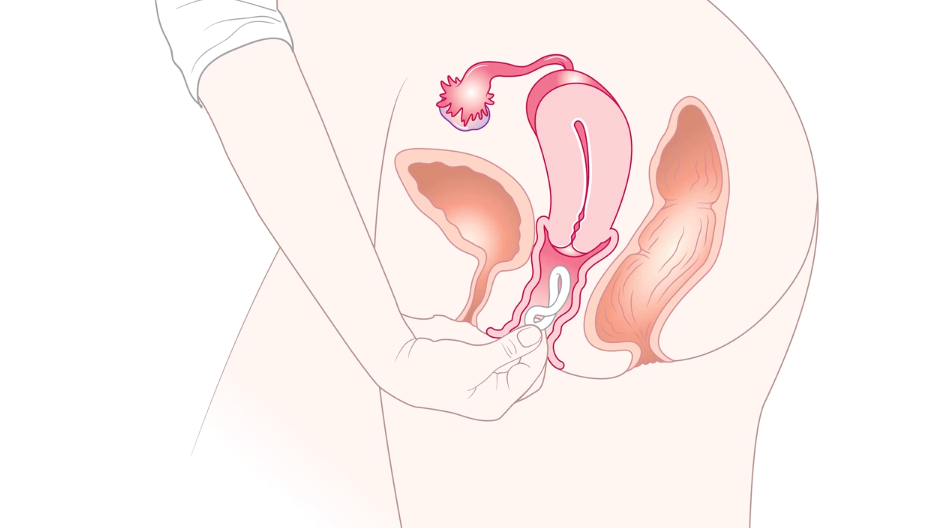 The series of films Media Studio made with Dr Emma Nickerson on the self-administration of intravenous drugs has had almost 1,500 viewings. This project has enabled patients who need IV antibiotics to treat themselves at home rather than coming into hospital, which has huge benefits for the patient as well as reducing pressure on the clinical service. This project was funded by CUH's charity, ACT. 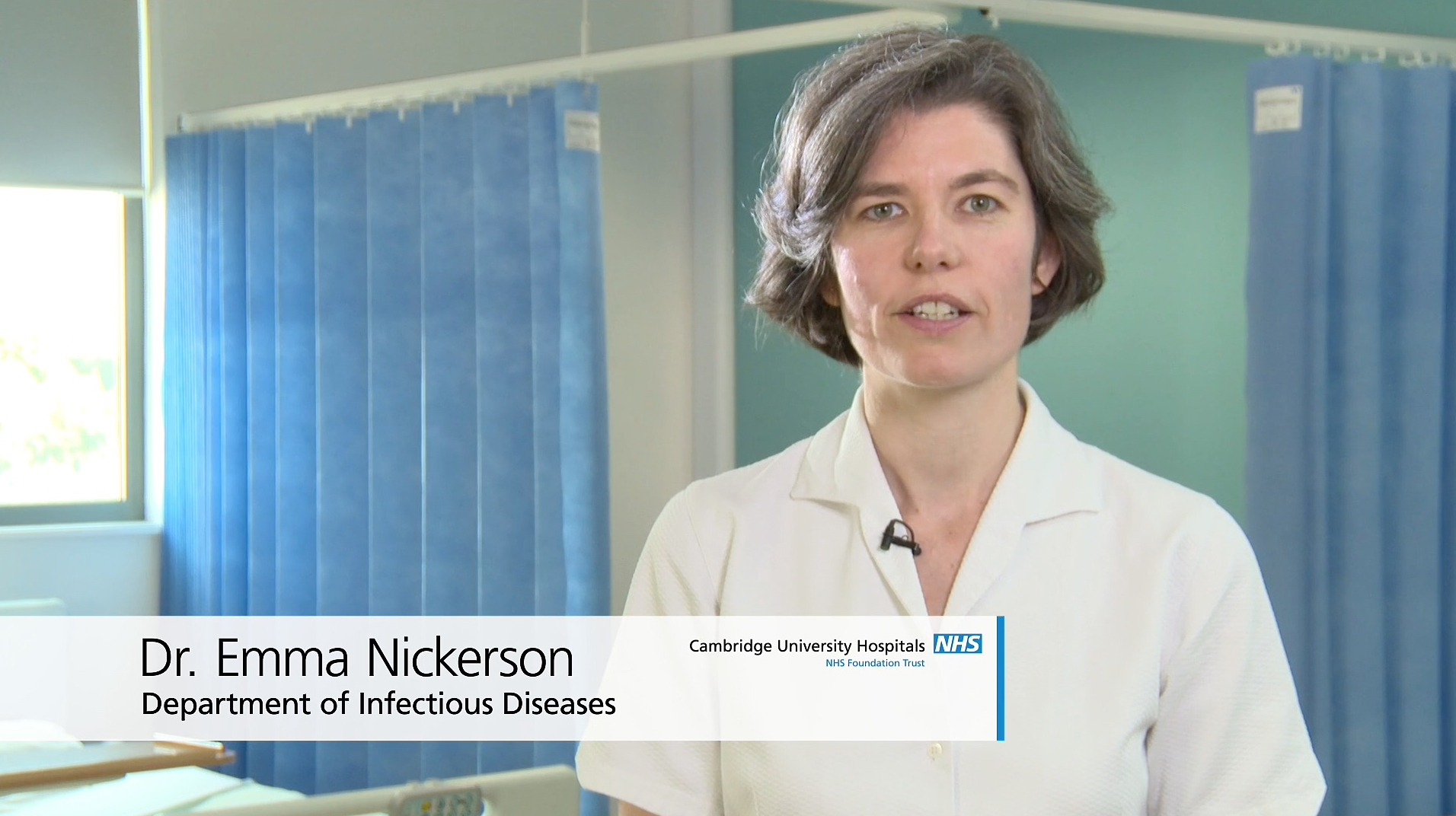 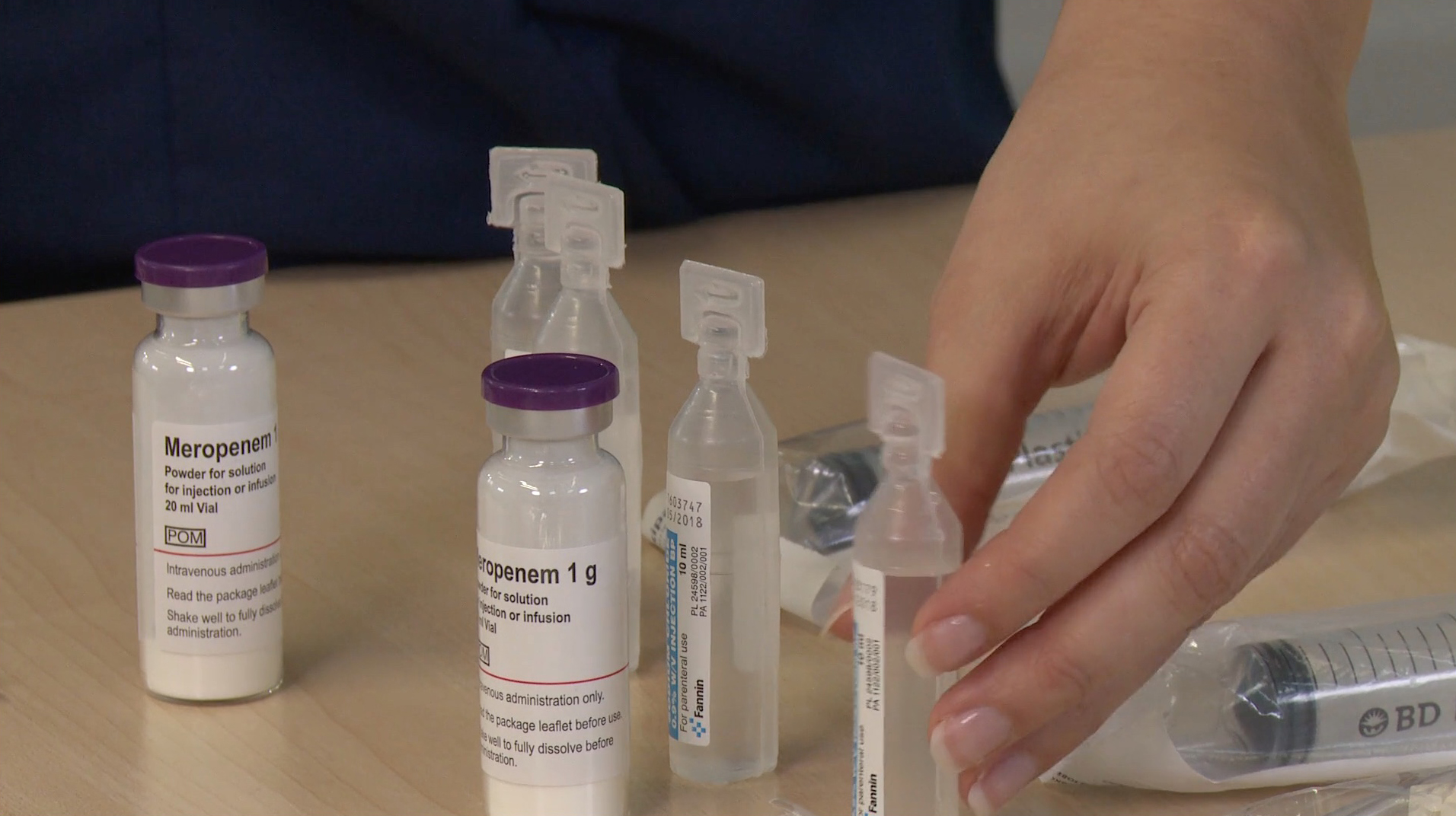 A film made by Media Studio for Bray Healthcare demonstrates how to use the Avoca treatment for verrucas. This film has been watched over 5,300 times, helping people to treat verrucas painlessly in just a few days and, by correctly following the method demonstrated, avoiding the danger of staining their clothes. 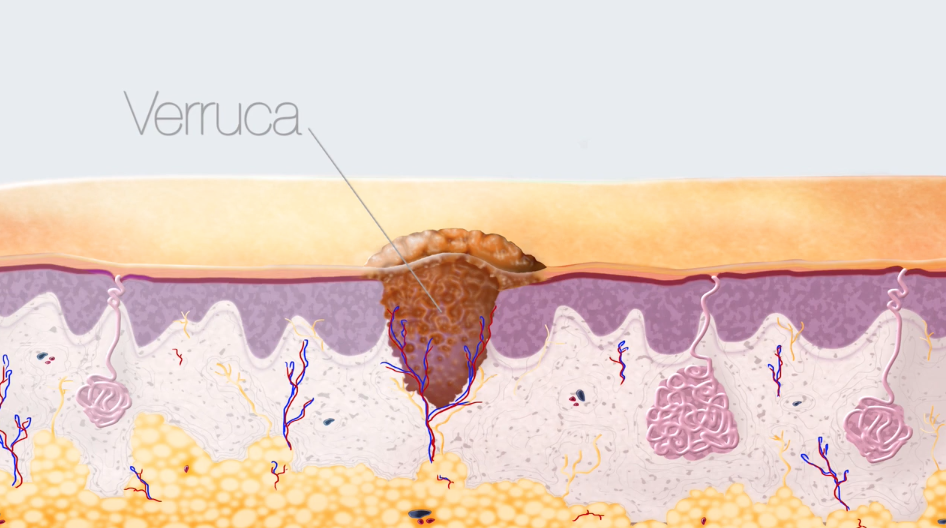 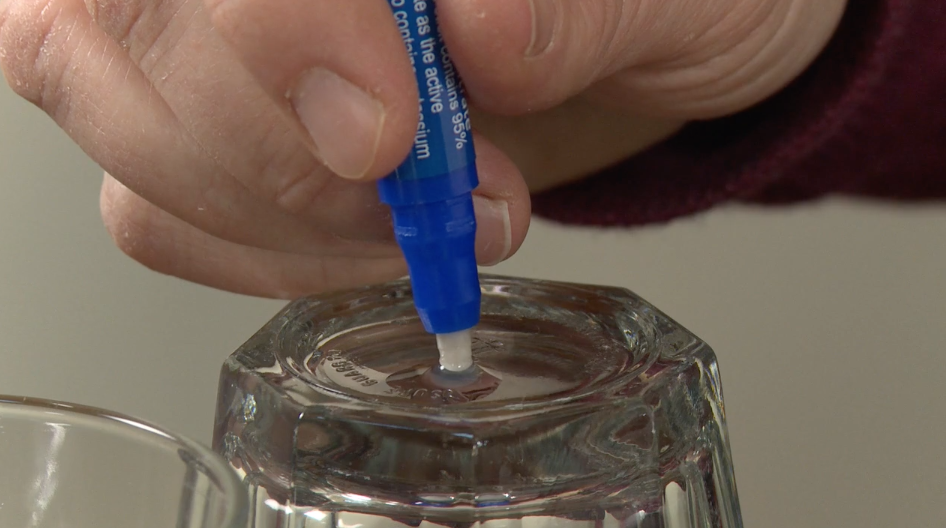 A film made by Media Studio at CUH with Senior Physiotherapist, Penny Nixon, has been viewed over ten thousand times. It teaches patients how to do pelvic floor exercises to treat and prevent stress incontinence, which is a common condition for women who have had children, after surgery and following the menopause. 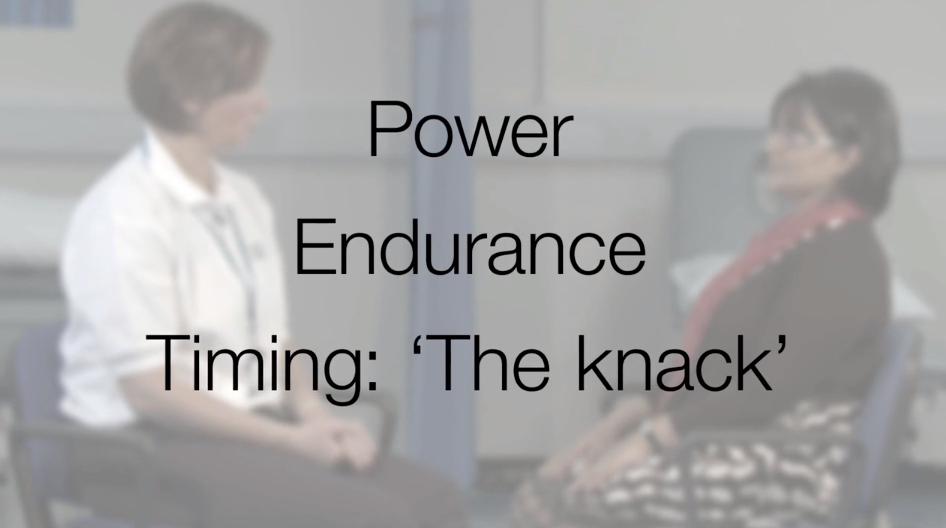 Reaching this number of patients with something that can make a real impact on their lives is a fantastic achievement and knowing that our work is benefitting so many patients is one of the things we get most excited by in Media Studio. 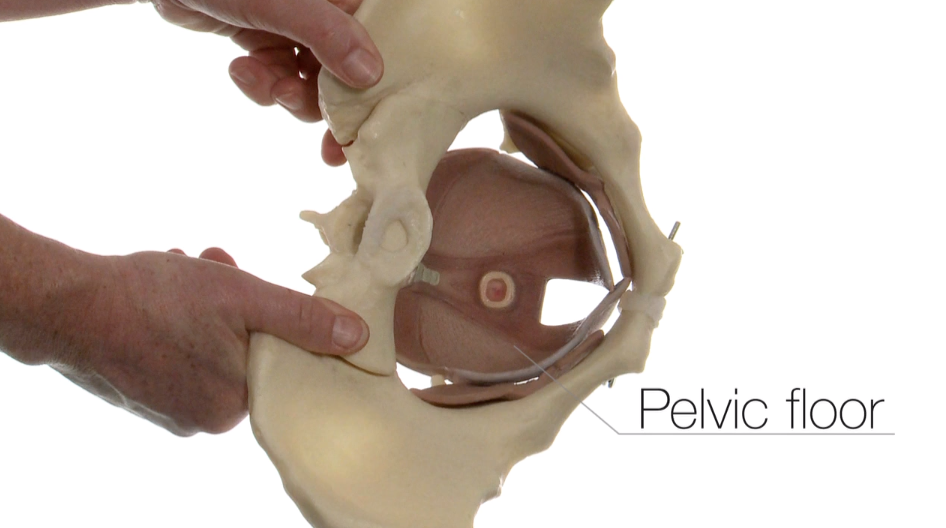