Congratulations to the team from the Cambridge Biomedical Research Centre (CBRC), led by Dr John Bradley, for being awarded £114 million for clinical research on the Cambridge Biomedical Campus. The award was announced last week, following a competitive bidding process. Media Studio's role was to support the bid with audiovisual media. Our first and greatest task was to produce a short but information-packed video about the facilities and how they were to be used in the coming five years to do great clinical research that will benefit patients. 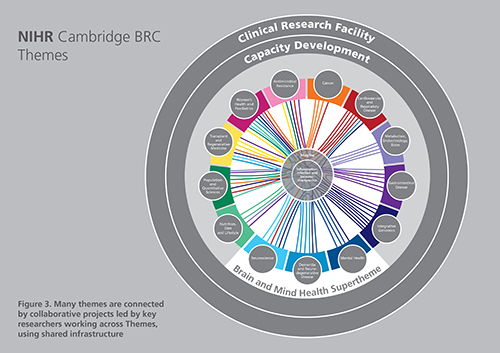 Our graphic design and photography teams also worked on the presentation, which was given to an international assessment panel by a group including CBRC Director Dr John Bradley, Regius Professor of Physic Professor Sir Patrick Maxwell, and CBRC Scientific Director Professor Sir Stephen O'Rahilly. 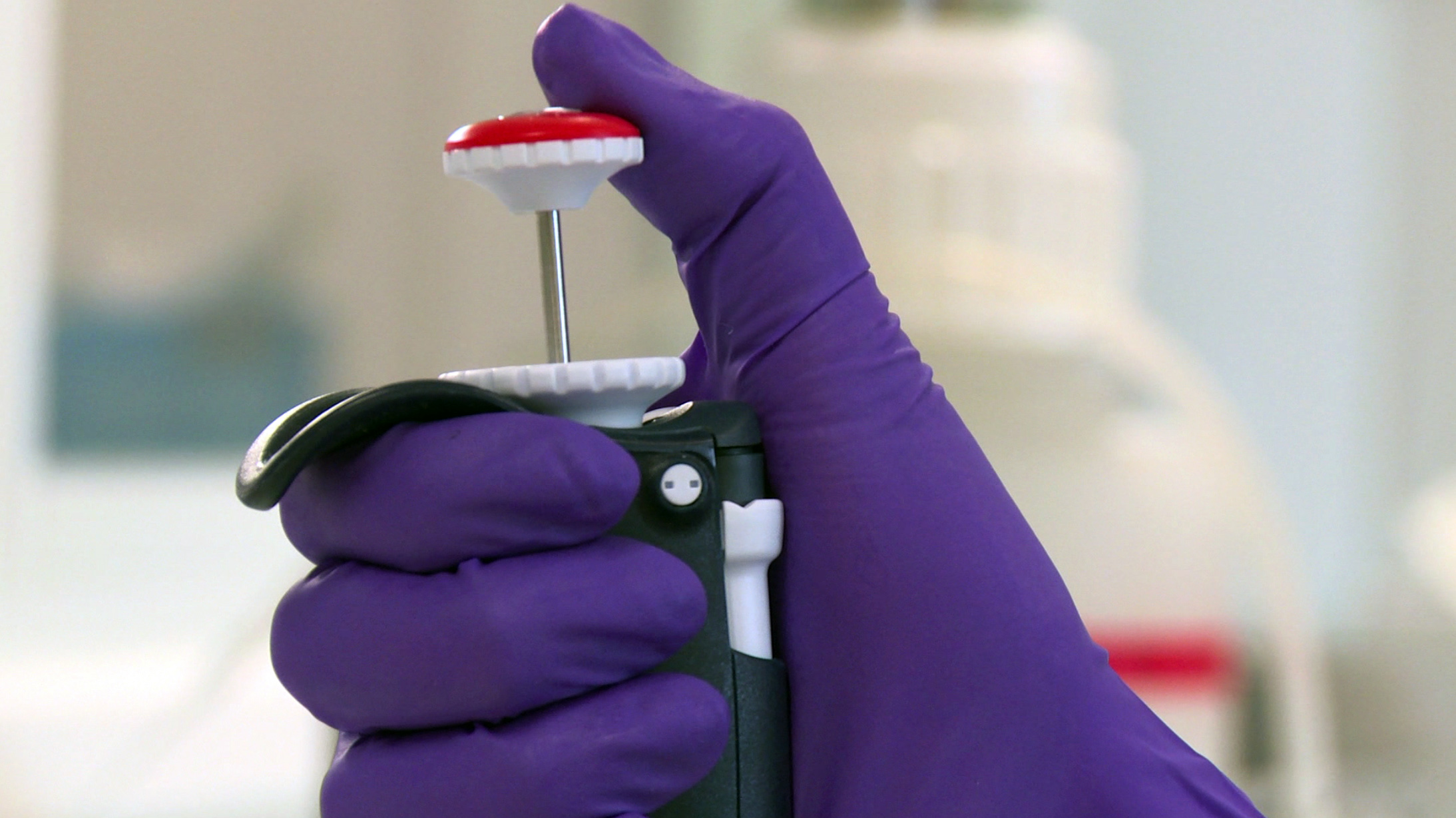 We thoroughly enjoyed working with the CBRC team and are especially grateful to Sylvie Robinson, who kept us on track throughout the project. We are indebted also to the many people who helped us to arrange filming and to appear in the video, including the Clinical Research Facility team, GSK, AstraZeneca, the MRC Laboratory of Molecular Biology, the Sanger Institute, the European Bioinformatics Institute and Illumina. 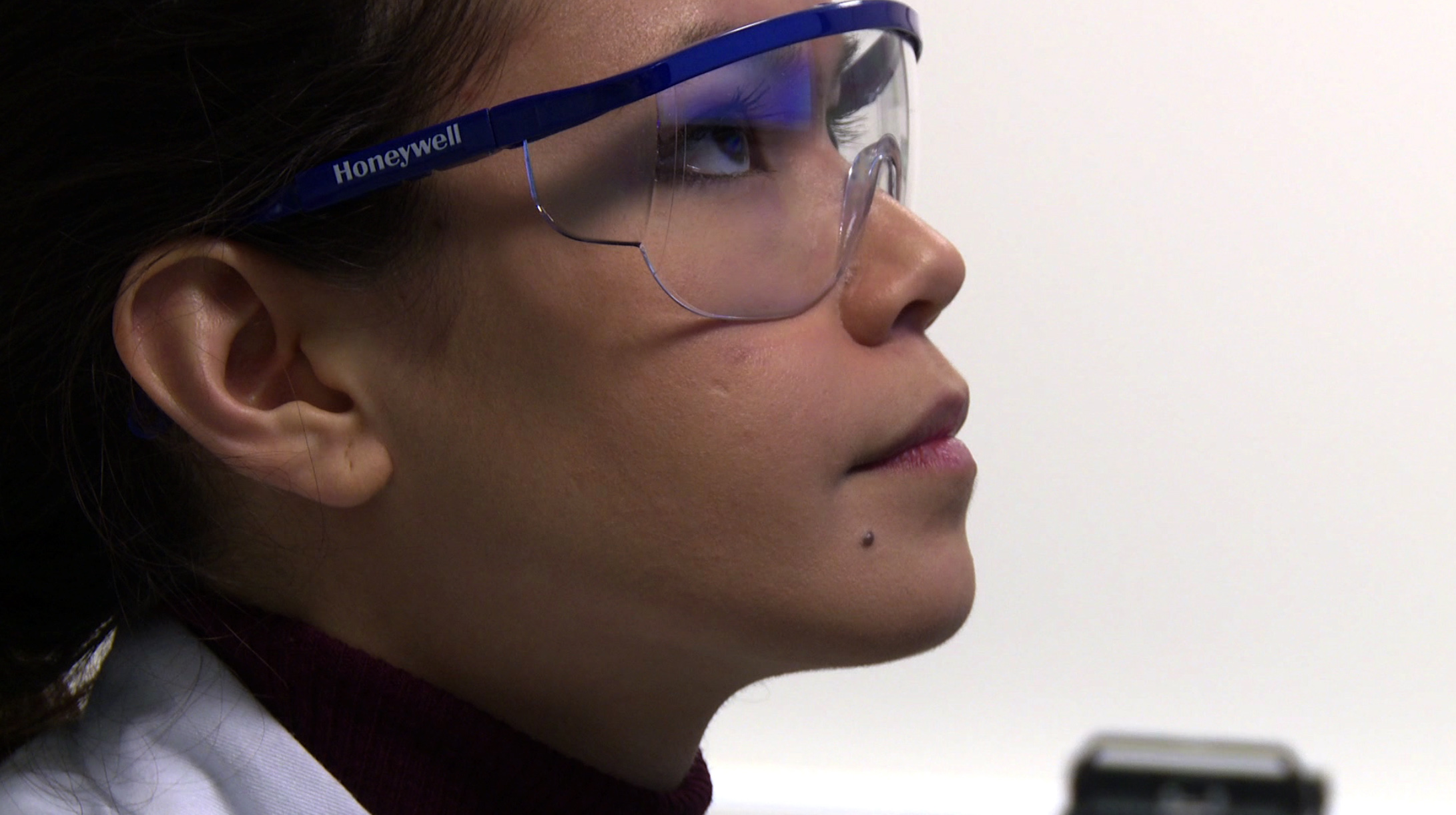