Farewell and good fortune to Chantelle 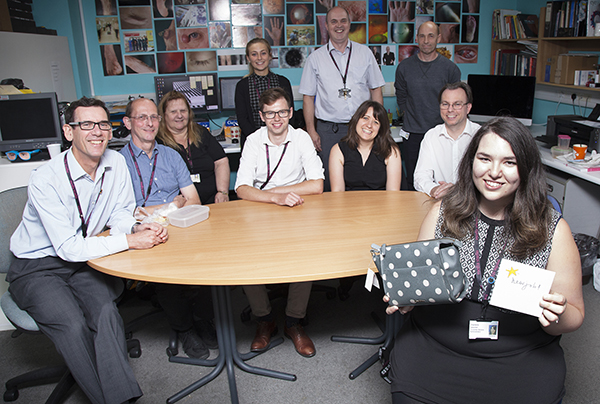 Huge congratulations to Papworth Hospital, which today announced that it has Royal approval to be renamed Royal Papwo

CUH today launched a children's jungle trail, following a wheelchair-accessible route that takes in some of the green open sp

Farewell to Bob after 18 years

This week Media Studio says farewell to Bob Croft, who for the past eighteen years has been a familiar face around the Trust,

CUH's new Director of Corporate Affairs got straight to work on his first day, meeting his department managers and orientatin