Dan and Abbey leave us on the same day 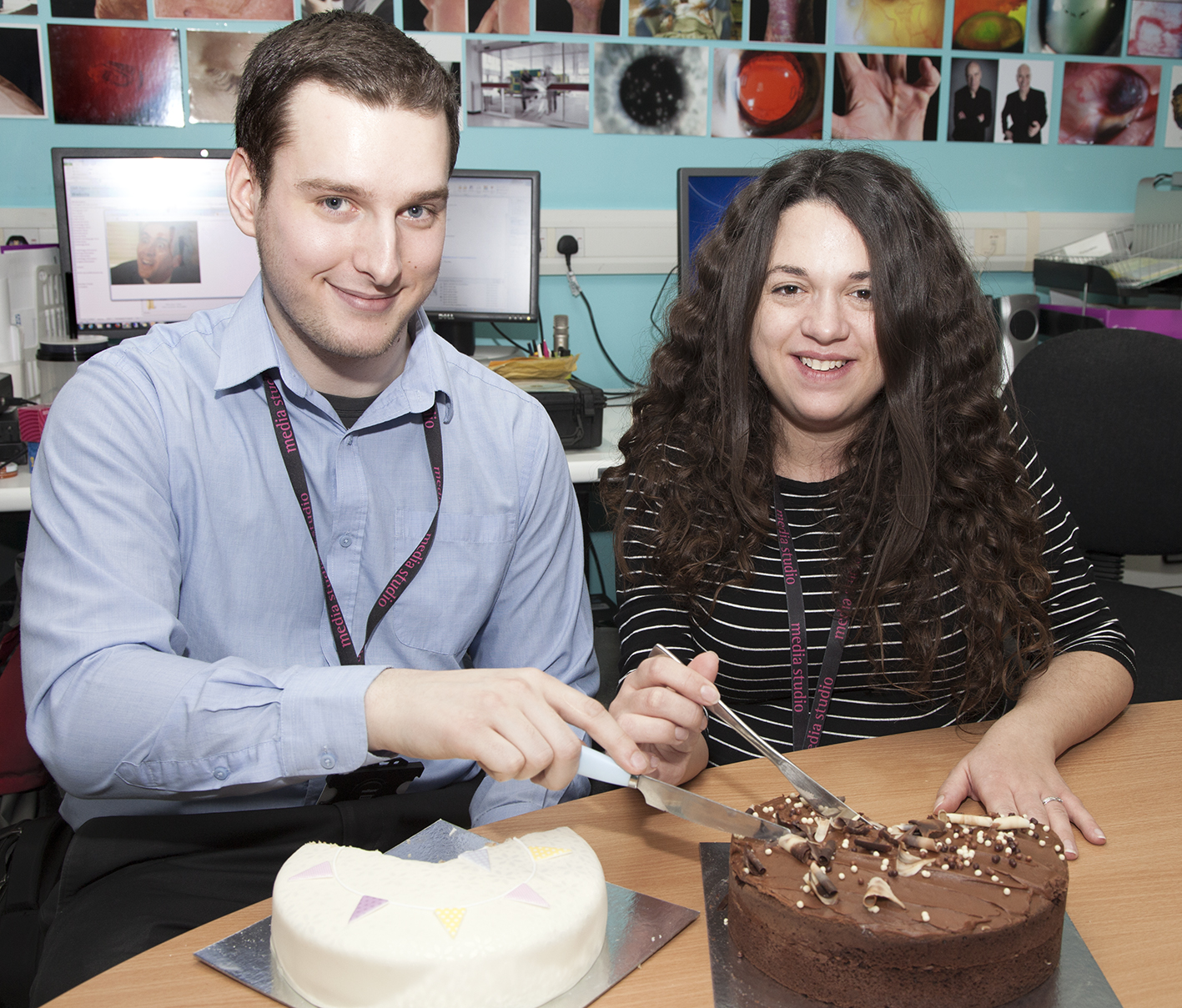 Every year, Media Studio hosts work placement students from each year's cohort of the University of Westminster's BSc (Hons)

This Christmas we said 'goodbye and farewell' to Claire Taylor, whose three-month internship seems to have passed very quickl

Media Studio will be closed on Christmas Day through to

Come and see us on Friday 11th December, to celebrate the launch of 3d Printing services at CUH.